An active partner in the European project SUSMAGPRO

Early June 2019, the first phase of the four-year research and innovative project SUSMAGPRO started with an event in Pforzheim, Germany. The project engages 19 project partners and one affiliated partner – coming from nine European countries. Among these is also Kolektor Magnet Technology. 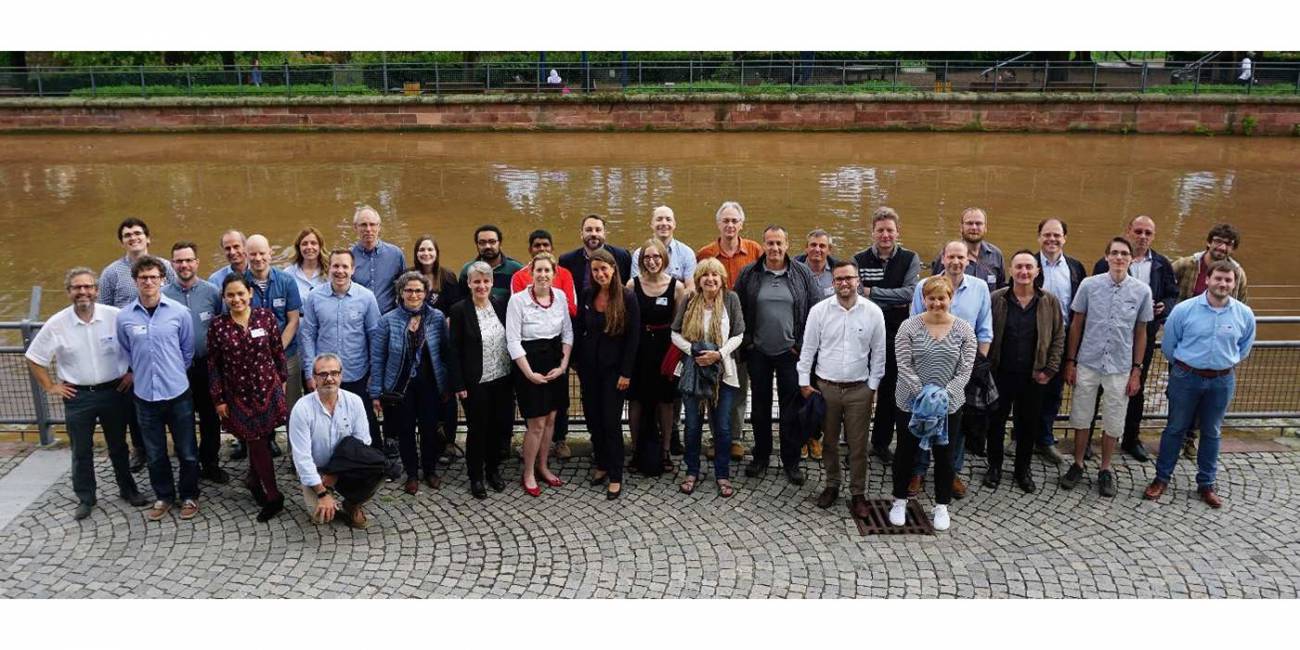 The objective of the SUSMAGPRO project (Sustainable Recovery, Reprocessing and Reuse of Rare-Earth magnet and the Circular Economy, resp. The sustainable acquisition, re-processing and re-use of rare-earth magnets in the circular economy) is to determine the technologies for recycling of magnets. Its main challenge is extraction and reprocessing of rare-earth elements from performance magnets, the recycling rate of which, currently, in Europe is under one percent. These materials are deemed crucial components in many high-tech industries already, such as the automotive, space, e-mobility, and wind energy production. Due to them, approximately two to three thousand tons of rare-earth elements are to be imported annually since Europe does not have its resources. Its base for the production of magnets is very vulnerable. The SUSMAGPRO project is an attempt to change this.

Thousands of tons of magnets already imported in form of millions of different devices running out of life are expected to be taken into production. This will activate the business model of the circular economy. Instead of discarding these devices (and also rare earths) or dumping them onto landfills, or else exporting the waste containing rare earths, they shall use the latest technology to extract elements from waste magnets under the SUSMAGPRO project and reuse them in new products. » Based on discussions on import tariffs in the Trump trade war China is considering to limit its exports of rare earths to the United States. This would greatly affect the European industry, so this issue is more pressing than ever, " pointed out the project coordinator Prof. Dr. Carlo Burkhardt of the Institute of Precious Metals and technology of the University of Pforzheim.

The project is funded by the European Union through the Development and Innovation program Horizon 2020 under the contract No. 821114.