Second winning of a business in the Thermoelectric power plant Brestanica

Kolektor Igin successfully applied for realization of delivery, assembly and release into operation of high-voltage equipment for building of a new gas turbine PB7 of 40-70 MW in the TPP Brestanica. 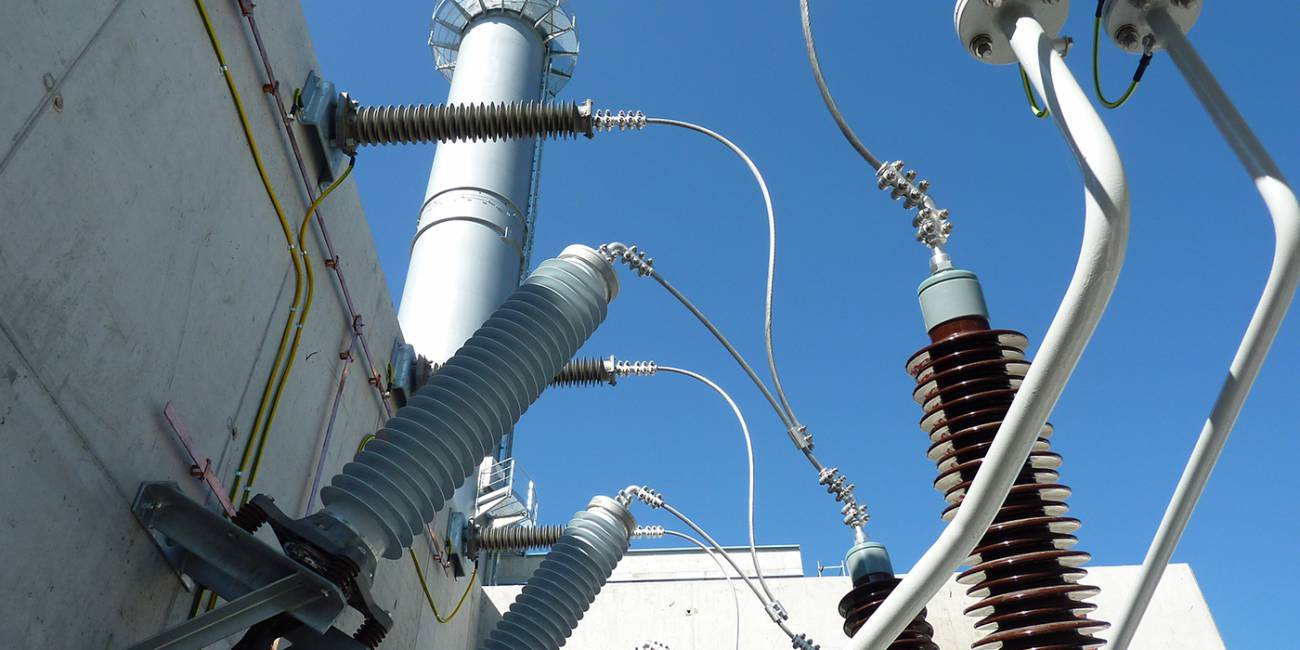 As an established partner of the TPP, KOlektor Igin has, for several years now, engaged in setting up, testing and releasing into operation of various control and protection systems in the TPP. Within the overhaul of gas units 1, 2 and 3 in the last two years, systems for protection and excitation have been replaced by modern numerical devices. The works were completely performed by Kolektor Igin.
In 2016, for the first time, we successfully applied, and in the next year realized delivery, assembly and release of the complete high-voltage equipment (110 kV) for the project of building of a new gas unit 6 (PB6). We upgraded it to a new, gas-insulated 110 kV field (GIS), a 100 kV cable system to transformers, delivered and assembled transformers of producer Kolektor Etra including all equipment for control, protection and measurements. For the PB& we delivered, tested and released “black start diesel” aggregate of 2850 kVA including all required secondary equipment for protection and control of the diesel aggregate, protection of transformer and protection of the generator-transformer unit All works were completed as under the schedule and finished in the beginning of 2018 as PB& was tested in operation and fully incorporated into the TPP operation regime.

The TPP Brestanica has been following its vision of replacing the older gas units (PB1, PB2, PB3) with new ones and have been given green light in the end of 2018 for building of a state-of-art gas unit 7 (PB7). For this project, also, we applied in a public tender and were selected for the same works frame as for the PB6. We ahve already initiated preparation phase. Beside the mentioned TPP contract, as a nominated sub-supplier of the supplier for the technological equipment PB7, we acquired a contract for delivery, assembly and release into operation of “black start diesel” aggregate of 2850 kVA, system for protection and control of the diesel aggregate, system for protection of the SN intersection, and the system for protection of the gas unit generator-transformer including complete assembly of the electrical and technological equipment for the new PB7. Total worth of the signed contracts of Kolektor Igin for the PB7 amounts to EUR 3.23 million, and total investment value of the project is EUR 26.45 million.