Smart Optometry, a young high-tech company from Idrija and Kolektor Ventures portfolio start-up, which develops digital solutions for eye testing and vision therapy, has reached over 60,000 users worldwide with its innovative products. 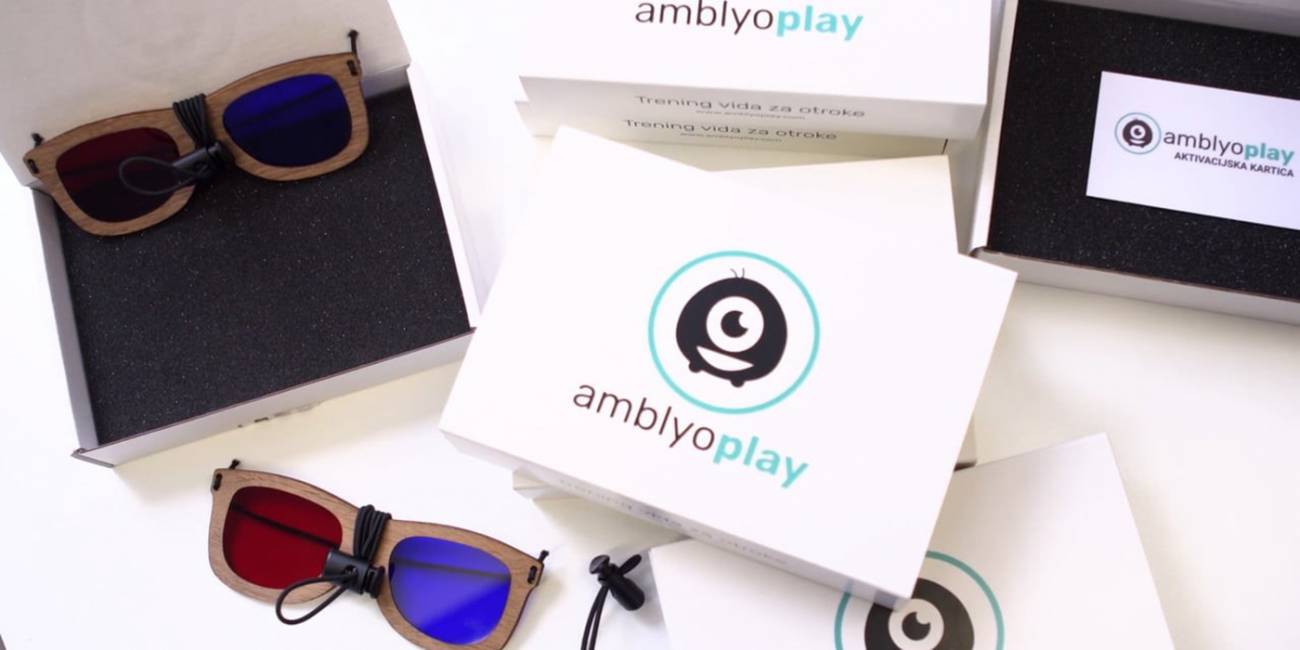 They have received several awards for the AmblyoPlay solution which was developed in cooperation with Slovenian and foreign experts, and it is currently present in the markets of Western Europe and the USA. The global potential of the solutions developed by Smart Optometry has obviously convinced also the Salus group, which is best known as a wholesaler of medicines and medical devices. They strategically supported the young team with a seed investment of EUR 150,000 that will help them developed the markets of Western Europe and the USA faster.

Although digital solutions for eye examinations and vision therapy are a very specific, niche area, they have huge market potential. Global trends indicate that by 2050, half of the world's population will be seriously affected by the vision-related problems associated with the aging of the population and the modern way of life.

An innovative solution to the lazy eye problems

In this niche, the start-up from Idrija has already gained an important position. Their first solution, i.e. Smart Optometry application, which is intended for eye specialists for eye testing, has been used by more than 60,000 registered users worldwide. On the initiative of eye specialists, in 2017 and 2018 the company intensively developed and successfully launched its second solution - a vision training application AmblyoPlay, which is a perfect vision therapy solution for children with lazy eye that affects from 3 to 5 percent of the total population of children, or more than 130 million children.

Enabling the development of children's potentials

Lazy eye is a medical condition in which one eye is better developed than the other, which makes the brain difficult to coordinate between the images of both eyes. Therefore, the brain starts systematically switching off the eyesight in the weak eye, which may, among other things, cause the loss of depth perception, reading and learning difficulties, and double vision. With correct and regular exercises, this problem can be successfully solved at an early stage. As more than 80% of the knowledge in our education system is gained through vision (reading, observing), good vision is one of the essentials for the development of all children’s potentials. The experts point out that it is hard to motivate children to do standard (analog, boring) eye exercises on a regular basis, which is why the treatment is so tiresome and tedious for both parents and children. Therefore, the AmblyoPlay solution is designed as a computer game that stimulates children to play and constantly adapts to the child’s progress.

Fast on foreign markets with the new investment

With the new investment by Salus, the Smart Optometry team will finance a faster entry to foreign markets - particularly the countries of Western Europe and the US, where they are already present with their solutions. According to some estimates, more than 100,000 children with eye problems, where AmblyoPlay vision training could help in the treatment, are born each year in the US alone. The first user responses are very positive, therefore, the Smart Optometry team is firmly committed to further developing and complementing the solution, which is already one of the most promising in its niche.

This was proven through the investments by both strategic corporate investors - Salus and Kolektor, which invested in Smart Optometry through its venture capital fund Kolektor Ventures in 2016. In the same year, they received support with the acceleration program by EyeFocus of the German pharmaceutical giant Bayer. Recently, the team from Idrija received also a notification that they were included in the Health Venture Lab accelerator, established by EIT Digital and one of the world's leading manufacturers of medical equipment GE Healthcare. 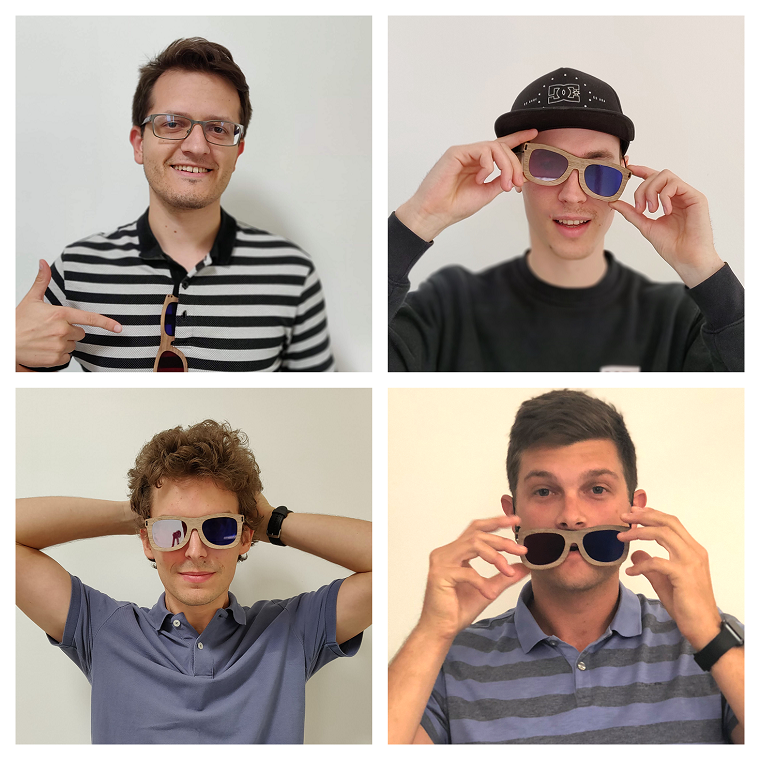 Smart Optometry is a Slovenian startup company that develops digital solutions that help eye specialists and eye patients treat problems with vision. With rich domain knowledge and cooperation with Slovenian and foreign specialists, the company has developed several solutions for the eye industry, which are now used by more than 60,000 registered users around the world. The company, founded in 2015, received a seed investment by the Kolektor Ventures VC fund in 2016, which will remain a co-owner of the company also after the investment by Salus. Smart Optometry received a special award from the Chamber of Commerce and Industry of Slovenia for the most innovative young company in 2018 and was nominated for the Slovenian start-up of the year award.

Salus Group is a holding, best known for one of the leading wholesaler companies of pharmaceutical, medical and related products in the Slovenian and also some other markets of SE Europe. With the investment in Smart Optometry, Salus pursues its strategic goals of digitization and development of new business models based on innovative services aimed at end users and improvement of their quality of life. This is not the first investment in the startup company for Salus since it was one of the first investors to join the Slovenian startup company Doctrina.

More information about Smart Optometry and the new investment: