Kolektor Igin and Eles signed a contract and has started a new project Transformer station Divača. The project is about a capacitor battery including 400 kV equipment. The built-in equipment will be the first of this sort in the Slovene electricity grid. 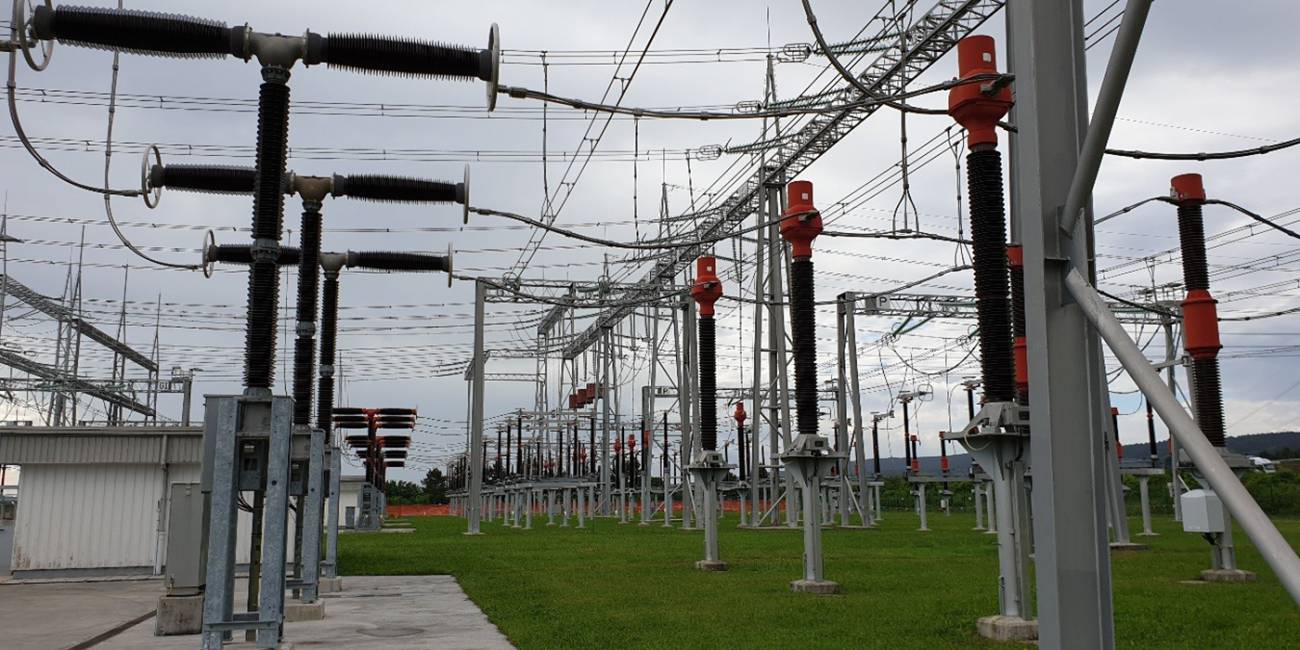 Eles, system operator of the transmission electricity grid, has been noticing for some time now that the voltage in Slovenia in periods of lower loads either tends to run around the highest tolerated value for equipment defined under standards or this limit is even exceeded. In order to ensure reliable operation and to prevent failures, Eles is to build in state-of-art compensation devices into more important Slovene transformer stations. Compensation devices are to be implemented into the EES Slovenia in those areas where high-voltage reactive power flows into Slovenia from neighboring countries, mainly from Croatia.

Eles, the Croatian system operator HOPS, and the distribution operators SODO and HEP-ODS have engaged in the project SINCRO.GRID with a set of measures for efficient management of the voltage profile for purpose of finding solutions for resp. a common answer to the issues of appropriate voltage profile. The project of implementation of the compensation devices into the EES Slovenia is one of the main goals of the common project SINCRO.GRID. Advantages of joint engagement are coordinated operation and possibility of optimization of locations and sizes of devices for reactive power compensation, for the concept of the project is based on the idea that each of the partners solves the issues in its grid.

Within the SINCRO.GRID project, Kolektor Igin signed a contract with the contracting party for building in of a capacitor battery resp. a C-filter - MSCDN (Mechanically Switched Capacitor with Damping Network) including 400 kV equipment in the Transformer station Divača. The built-in equipment will be the first of this sort in the Slovene electricity grid.

Transformer station Divača is the basic power supply point for the entire Primorska region. It is further a vital intersection of lines of the 220 kV and 400 kV voltage level, and it represents a connection between the Yugoslav 400 kV loop and the UCTE system. Transformer station Divača is an intersection of lines coming from the neighboring Croatia and Italy and from the Slovenia hinterland. The 400 kV intersection was built in the end of the 70s together with the 400 kV Yugoslav loop.
Throughout the last decade it has undergone a complete renovation. Currently, a reconstruction and upgrading of some of the primary equipment in 400 kV, 220 kV, 110 kV and 35 kV intersections and building in of a new transformer T412 (400/110 kV, 300 MVA) is in process. Parallel to said works, the complete replacement of the secondary equipment for control, protection and measuring including the system for control and management of the station (range 17 - 110 kV fields, 7 - 220 kV fields, 7 - 400 kV fields, and 7 - 35 kV cells) and the entire system of the own object usage is taking place.

Main player for reconstruction of said transformer station is Kolektor Igin. With Eles, Kolektor Igin has concluded contracts worth a total of EUR 5.93 million.