Although the year 2019 has only just really begun, the company managed to acquire the business of implementing the reconstruction and updating of the electrical energy supply system that powers the transport of coal at the thermoelectric power plant Šoštanj. The investment is estimated at 1.4 million Euro. The estimated completion date of the works is by the end of 2019. 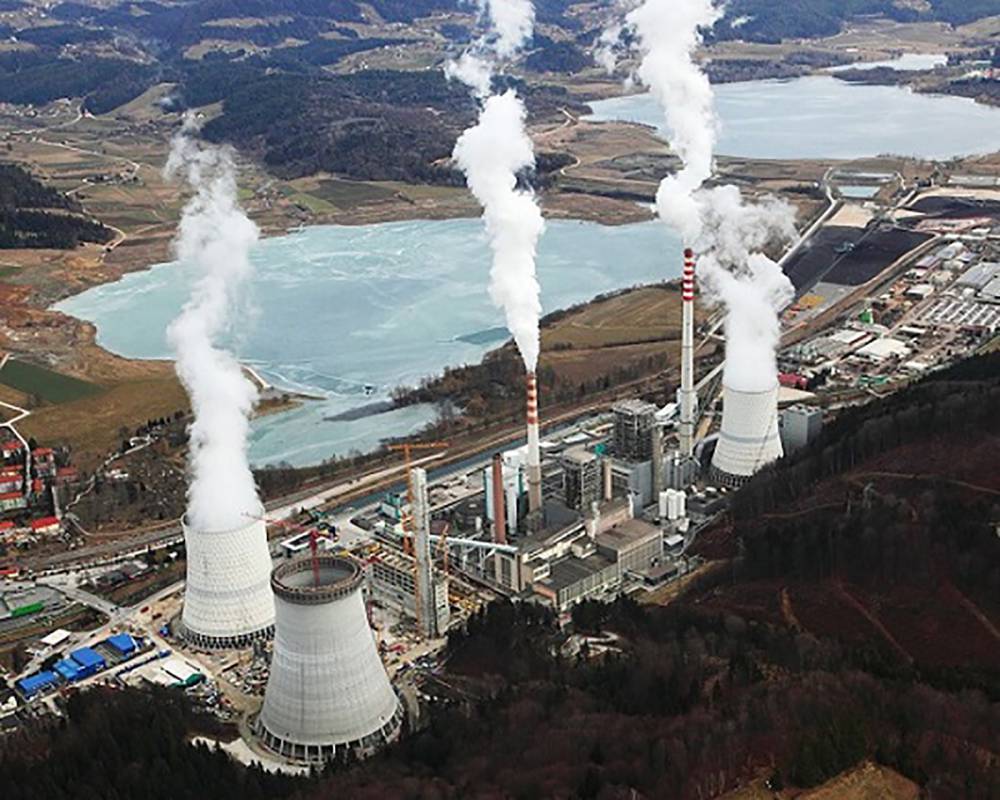 The extraordinary significance of transport paths and management of the coal repository is exhibited by the fact that the coal reserves in the boiler bunkers last for approximately 6 to 8 hours of operation. An update of the equipment and improvement of the reliability of coal transport flows thus has a big impact on the reliability of operations of the entire thermoelectric power plant and on increasing its energy efficiency.

Towards this end, the thermoelectric power plant Šoštanj decided to invest into the reconstruction and update of the supply of power to the coal transport. Kolektor Sisteh, together with our consortium partner, will manage the entire project, which encompasses the design, manufacture, assembly and release of the supplied equipment into operation.

Samo Ceferin, manager of A&EI in Kolektor Sisteh, commented: “Our team of engineers has a lot of experience with similar transport systems. They have successfully completed several coal and other free-flowing materials transport automation projects at home and abroad, using stat-of-the-art energy equipment and equipment for monitoring and management of processes.”